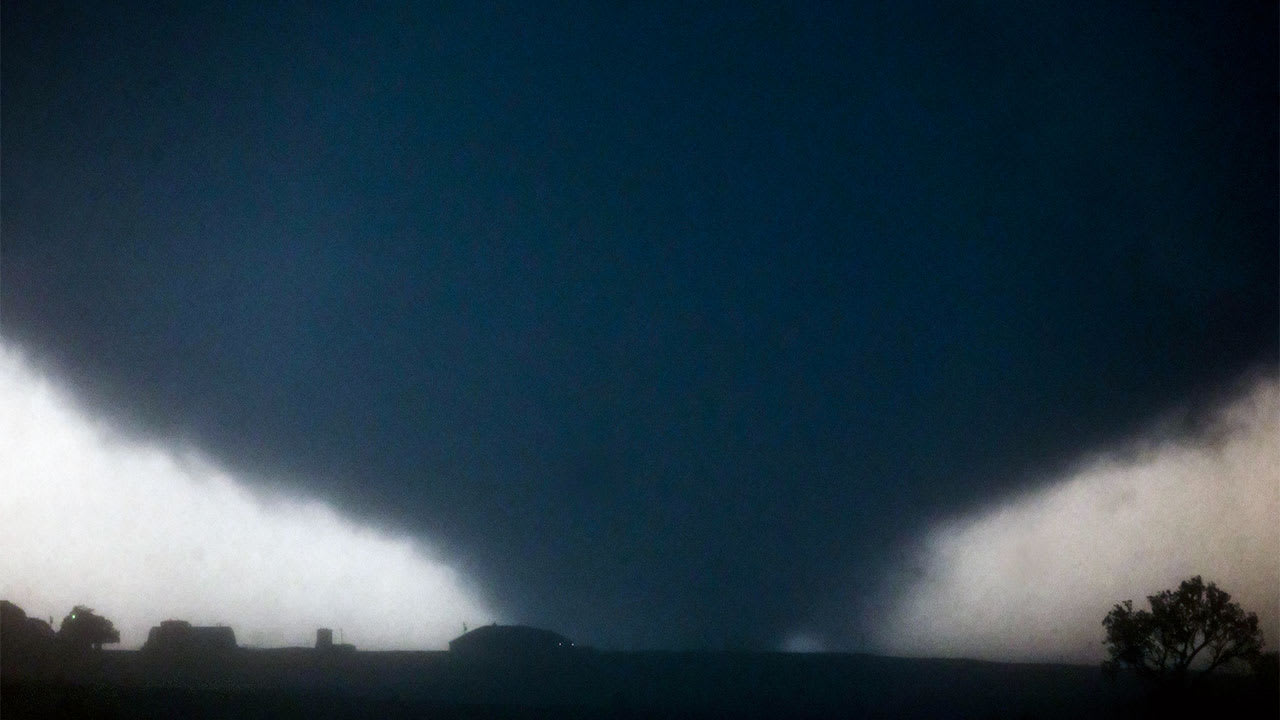 Letter to My Therapist

Is this a different title? Do I sometimes write, “Letters,” to my therapist? And what about the capitalization of “My?” It is a possessive pronoun, so you are mine, and therefore yes, a capital M. “Letter to a Therapist,” sounds untethered, like someone is writing to the discipline, the genre if that makes sense. It’s not terrible at all, just unspecific, without the cascade of hours behind it. I suppose that the specificity might ring out in the body of the page.

Everyone is losing their mind.

A tornado ripped through town on May 21st, bludgeoning buildings, trees, and any modicum of normalcy piped along the edges this time ticking through the pandemic. Yes, time is a cake now, with frosting. Time is circular and has us trapped. Icing is sticky. Time doesn’t care.

Yesterday, I am on the phone with my younger son who was out west, hours away from disappearing into the mountains to cook at a fancy inn north of Banff. I am tending my elderly mother while I talk to him. She is sitting on a bath seat in the tub while I pilot the hand held shower head over her 87 year-old body and listen as my son tells me about his long drive to where he is. We laugh. We talk about him possibly not coming back, because I wish that I hadn’t when I was out there on a ski trip in the early 80’s. “I had no reason to come back,” I say, helping my mother step out of the tub at the same time. This is true. We talk about cooking as I steer today’s Daytime Depends into position on my mother’s frail trunk. I consider telling my son exactly what I am doing as we talk, but I don’t out of respect for both him, and more for the title of mother than the one cast to play the role in the flesh. It feels so good to laugh, to feel joy with someone also feeling joy. It is the contrast between the phone conversation and then the intimate reality of my mother as my focus-of-care that is excruciating. This is my life right now.

The tornado knocked the power out, so there was no radio music or television to buffer the anaemic relationship separating my mother and me. The energy between us confounds itself; I am working, trying, HAVE been wanting to rise above all of this–finding ways, crutches, committing to actions, surrendering, detaching at best. My mother has done none of this, thus the confounding energy between us. Imagine me whacking a good tennis serve. As the ball crosses the net towards my mother, the ball deflates and drops. There is no return serve, and also I can not score. The crowd has left. No hotdogs even. I (serve)offer to read to my mother. We are sitting in blooms of candle light, and I have a headlamp– a little square, battery-powered bright light with a wide elastic band that goes around my head and holds the unit so that it looks like light is shooting out of my forehead. I used it while camping during my drives across the country from which I foolishly always returned like a sucker. So now I am using it here in my mother’s apartment where I have been living after she fractured a lower vertebra when she fell while trying to make her bed. I go through the shelves and find W. O. Mitchell’s “Jake and the Kid.” Mom thinks that this might be okay, so I begin. I read the first chapter, fully aware that I have set myself up for disappointment; the ball is in the air. “Shall we continue on through the second chapter?” I ask.  “No. That’s enough,” she says. The next day, still without power, I lob another one over the net: “a little ‘Jake and the Kid?’” I say. “No,” she says. If energy circles back enough can it open a black hole? I would like that very much.