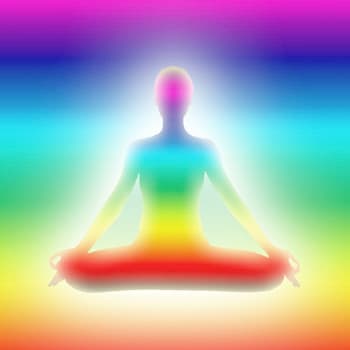 My guru sat in the shade on the pavement at the Onroute station. He was disguised in the body of a young man: handsome, tired, sublime–his back against the wall, red Converse high-tops, backpack, gear, and a guitar wrapped in blankets instead of a proper case. I sat down beside him, my back also against the wall, not realizing him as my teacher yet. “What’s going on?” I asked. He spoke, and then I knew; his eyes were lakes of time and being. There was tenderness about existence, and a measure in his words that hinted toward world weariness–weltschmerz. I recognized this, and noted the heft of all of his loneliness, packed in to so few years–twenty-six or so, I am guessing; less than half of my time here.

He was on his way out West to start a non-profit for the homeless. He had been homeless himself, struggled with alcohol and nearly took his own life a while back. Nearly. We spoke of the way the world seemed to be fractured and crumbling. He told me of a study that he had read about rats where they chose social interaction instead of drugs, time and time again. We both agreed that no human wants to be addicted to anything. All humans want and need, social interaction–community. Nobody pries themselves out of a deep, authentic, loving embrace to go live on the streets. We need each other more than anything else in this world;

Challenges happen, people fall behind, life gets hard, and judgement keeps it that way.

We sat together for a time, he and I, both of us wise to the experiences of deep disappointment along our paths so far. I suggested that he had the ability to make a difference. I mentioned counselling, and corrected him when he assumed that he needed the sessions. “No,” I said, “you could BE a counselor!” And he lit up with that quality of someone who had never considered the possibility of a different story.

During our interaction, I felt the stares of the parade of humanity marching past us. For a second, I wanted them to know that I wasn’t one of the lost, but then I let it go, and took it.

“So this is what it’s like to be judged as lesser-than.”

I could see the awkward annoyance in peoples’ faces as they dealt with the challenge to access their own compassion. “Oh those people have chosen to have that experience, so it’s fine if I look away.” These waves of rationalization always recede into nothing. They can never stay standing on the beach. But the righteous passed, puffing themselves up with such bravado and bared teeth as defence while they reckoned with their Jesus, or whomever their own teacher was, if any.

Get down. Let go and stop trying to maintain your fantasy of separateness. Get down, reach out and make contact–take the exquisite risk and meet your truth, if for no other reason than it will allow you the subtle grace to unclench your jaw.