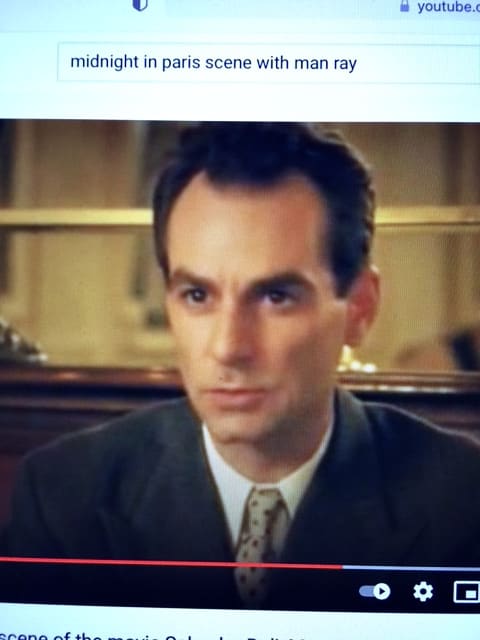 I can’t know enough. Or hang on, is a better phrase, “I can’t be aware of enough?” This seems to be an age where we look to support our position with quote after quote, and I am not different from this. There have been times lately, though, that I have found myself reading whomever and get the message before the page is done, the sentence punctuated. Perhaps I have arrived at a time where I’ve sifted enough through the words until the central themes are clear as hell: we are part of nature, we have an inner SELF howling for acknowledgment and healing, love is it, baby. I am aware of this but I am also aware of a chasm growing between this soft, subtle mode of being, and the brutal, harsh brittleness of the ungrounded, desperate meanness of unaware humanity; we are divided.

Oh I am too soft. This morning just the distant sound of a chain saw was too much. Me, who has dropped more trees than most people, can’t stand the thought of it anymore. How do I find good momentum? Perhaps a more important question is, why?

Well, that’s always been a question for you it seems.

Yes it has. Thing is that each time that I almost lose myself, something rises up to spark more curiosity.

Yesterday I woke up oddly focused on the concept of time. I kept on it all morning, using the wave/particle data of light as a backsplash. I wondered if there was something about time that we’re missing.

And then I took a power nap. You know those bonkers excellent twenty-minute zips down into sleep land? It’s not unusual for me to get a clear idea, sentence, solution right at the last minute of one of these naps. It’s like someone throwing you a towel, or a football, or a mystic gift as you round a corner. You catch it and it takes you a sec to figure out just what it is.

You had something thrown at you at the end of this specific nap?

It was the weirdest thing. There’s a movie that I love called, “Midnight in Paris.” It involves a struggling author named Gil(Owen Wilson) traveling back through time and meeting artists and authors. I hadn’t watched the movie in months nor had I thought of it. At the end of this nap, what I am thrown is the clip from the movie where Man Ray is responding to Gil’s explanation that he is from the future, “I get into a car and I slide through time.” I see Man Ray saying (at 2:10 of clip), “Exactly correct. You inhabit two worlds. So far, I see nothing strange."

Well, how does this make you feel?

Sigh. I could be a lunatic. But it happened, and it makes me continue to feel supported by something other. This is one in a string of synchronicities that started in 2019. They’ve all been noteworthy, mind blowing, but this one feels to be on a different level. I’m grateful as hell, but I’m not good at this yet and don’t have the reflex that makes it easier for me to reframe how to live on this planet so that I don’t implode.

If you've received such powerful messages, what makes you think that there won’t be more guidance coming?

I don’t know. I suppose I feel so invisible right now that I think it’s all a mistake. But why was I so fascinated with the concept of time when I woke up? That had to have been a mystic nudge, don’t you think?

I can’t answer that from any perspective different than yours because I am part of you.

Likely your unconscious. Could be God. Or a god. Or gawd. Whomever, I am a reliable narrator. I am on your side.

Does it get more difficult as we get closer to whatever we’re approaching? I mean, I assume there is something ahead. Something.

“Difficulty” is a result of remaining entangled in old, suffocating theories of existence out of habit, or unconscious ties. You know this.

You'd think I'd be done with all of that. I know so much more now. This is excruciating.

Meditate. Sleep. And trust. You’ve written about trust recently. Go back and review because all of that was along this same vein of the motherlode.

Eat dummy. And stay open for more nudges. Remember that time slows when you're in pinnacle mode. You can do this. Here's an old familiar quote for you: "Until you make the unconscious conscious, it will direct your life and you will call it fate." C.G. Jung

This happened: while searching for something for mom to watch during dinner I found...I found a documentary on...on...J.D. Salinger.

"Seymour once said that all we do our whole lives is go from one little piece of Holy Ground to the next. Is he  never wrong?" p. 170.