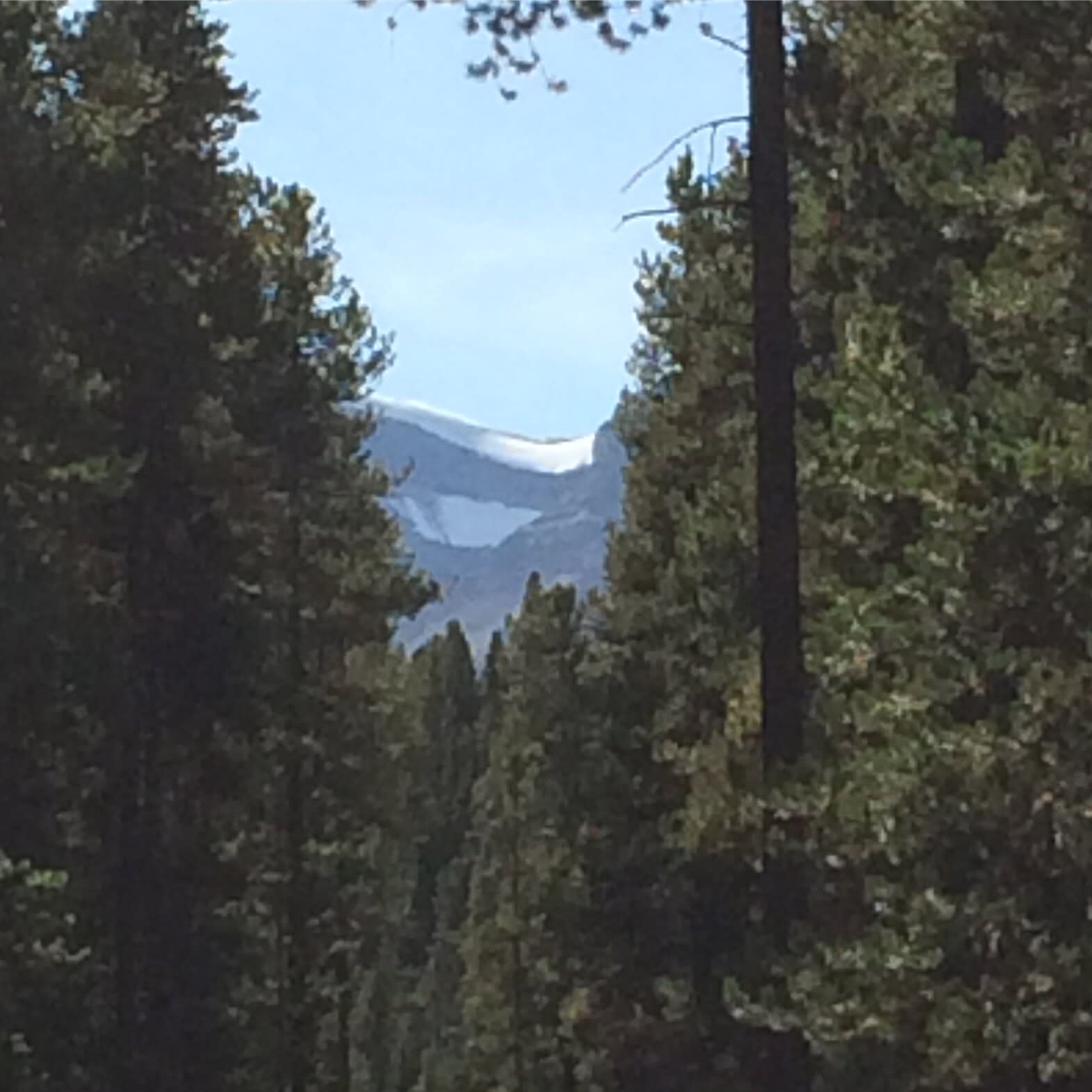 The word, “AWE” came to me at the end of the previous essay on contrast and resilience. I think awe–the thing that takes your breath away– is necessary for life, otherwise why are we?

I don’t know quite what to do here?

What do you mean?

Well there’s the IPCC Report, which is enough for a lifetime, and damn-it-to-hell. Plus I was saddled with a call to Rogers to sort out my mother’s account. I lost my temper, and that’s not like me. The insanity of the scenario shouldn’t have bothered me as much as it did–it’s mundane garbage, but a part of life. I hated that there was no talk of gods, or the deep quiet before night falls like a curtain before a play. I was aware of how much I despised having to take part in it. You know, death is better. Death has “awe” and love, and it’s something we all hold. Life and death are sacred, so while I am doing either of them, to waste a second having to make the call I did is insulting.

But you got through it, and you learned something about yourself, right?

Yes, I learned. I feel like if the top of my head opened up, my ME would float up and out of this body. I don’t think I belong here–got on the wrong bus perhaps.

Oh, well beauty, and all of the other words that I’ve written about contribute, but awe is a pinnacle moment. Awe is separate from the mundane, a surrendering to a call to beauty! While I was camping out west on the Bow River, I remember getting up in the morning, making my coffee, and then walking to an opening in the trees so that I could see a specific mountain top. I could think of the mountain, but when I stood there and looked at it, I was so moved. Yes, I can summon certain mental images in order to boost a feeling, but to hear the music, to see the landscape, to touch your own hand and marvel at your aliveness, those can be moments that hitch a breath, drop a jaw. Words, fixed on a page in a certain way, brought up from the writer’s very soul for you to see sometimes result in a person carrying a book around just to have it near to hold onto. I’ve heard of people who will sleep with a book under their pillow for the love of the characters within who speak. I’ve heard.

I’ve heard of a person who has a play list so equated with times in her life that she can now barely listen to any of it. There is grief, but it’s no longer inflicting because she knows better and just doesn’t go there. Now there is new music, studied and taken in so that, like the rest, it will leave a grain of its own. Music, art, the natural world, are all contenders. And I just realized…

You do tend to discover things during your writing here!

I know. I love that. And here, it seems to me that it is “awe” that is a kind of coach, drawing the soul up and into meaning, and the grokking of the sublime. For me, the contrast between this sublime and the corporate garbage behaviour was so vast, so painful.

How is it that you will live in this world, feeling the way that you do?

That’s the question, isn’t it. With awe, I suppose. With awe, and with trust in what I have discovered. The problem is that the good moves are not a reflex yet, so I'll have to be diligent.