Everything You Do Matters Right Now 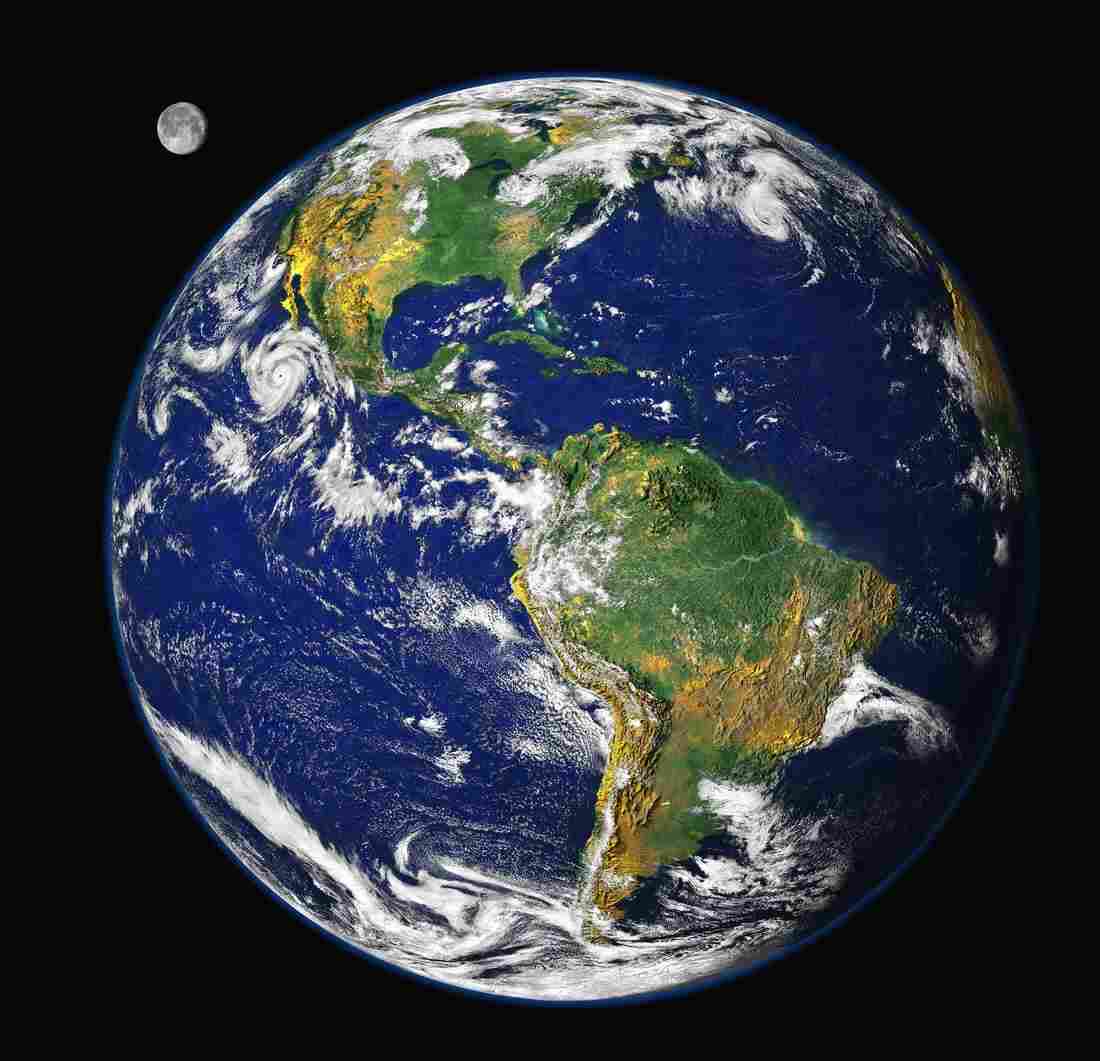 It’s not just me struggling with staying grounded during these days; in emails and texts with friends, and my children, everyone is feeling flung. Most of us find ourselves weeping, or coming close to it on a daily basis. I am grateful, so grateful, to not know anyone who has said to me, “Well, there’s nothing we can do about any of this.” I’d likely be in jail for murder right now if the converse were true. Humanity is facing a hard scale: climate change, covid-19, and the Black Lives Matter tragedy in the U.S.. Bell-ringing and protests about climate change were gaining momentum, though if you were so inclined, it was easy to ignore.  Covid-19 got our attention. It made us shelter-in-place with family, or painfully away from family, in solitude. It made us awkwardly mourn loved ones who died from the virus, online like some Lynchian movie. We had time to get bored, annoyed with baking bread just in time for the spectacular violence to bloom from Minneapolis with the video of the police murder of George Floyd; even writing that makes my chest ache. His death has been a wake-the-fuck-up moment for the world as it sparked protests sadly, and alarmingly met with brutal, outrageous police violence and thuggery. The world is reeling.

In the shadow of this, I was called upon for advice during a conversation while still holed-up here in my apartment–the space representing my own, private petri dish of sociological, philosophical, and psychological trial; I am the now-sober subject–the mouse destined for eventual, analogous vivisection if I make it through all of this. One of my sons wanted to know how to talk to people about yes, the reality of climate change, but more so, to effectively yet gracefully express his repulsion at the racist comment casually plated by an acquaintance or relative. This was a moment for me. This was not a time to thoughtlessly answer with anything trite or cliché–I love my two boys way too much to insult them with that kind of bullshit. I thought hard.

I am fifty-seven years old, and have learned to go deep from experiences that I did not see coming, most of them within the last twenty years, and it is from that place that I drew my answer: In all of the best conversations I have had with strangers; some homeless, some addicted, concerned, or simply oblivious, and in those times I have called people on racist comments–and this is going to sound flakey as hell–the most powerful method I have discovered is to speak from my heart instead of my head. Yes, go ahead. Roll your eyes, but it’s true. And it works. It works every time. Why? First of all, it requires you to slow down and get there, to feel that spot in your chest.  Once you do, and you send your words out, it’s like you are launching a kind of energetic harpoon in an effort to connect, attach yourself to your person. Perhaps, instead of the harpoon, the visual of a kind of mutual slack-line might be gentler –low to the ground, under shade, where you can both risk balance with each other.  If you’re patient, words will come that you did not expect. I can’t argue my way out of a wet paper bag if I’m using my head. I tried it on a climate march once and it was a disaster, but if I slow down and breathe into and around my heart, I become a poet and I can get your attention. Remember that the point is to change minds. Sure you can yell, and sometimes it's appropriate in the effort to halt a dangerous turn of events, but that’s not going to trigger broader change. Yelling will only trigger defensive withdrawal. I’m quite serious when I say that there have been times that, in this state of being, I have begun to speak sentences where I was completely unsure of how they were going to end. But the words came, and the sentences rolled out for me like a red carpet. So my advice to my son was, yes, to speak from the heart.


I’m telling you about this because I am convinced that the way through this difficult time is to discover and develop our ability to connect deeply, and sincerely with our fellow humans. If you are in your heart, you are your best self. From that place, decisions around the environment, caring for, loving our fellow humans, no matter the colour or perceived status, would have to be in sync with the greater collective, plugged in, wired into the pulsing of the universe. Nobody could continue to sleepwalk. The very idea of bashing someone in the head with a police baton, or spraying them in the face with mace would be unthinkable; nobody behaving so brutishly is awake; nobody condoning such behaviour, either.

I am sickened by what’s going on under Trump. This is not the world that I wanted to bring my children into, but here we are. The idea of normal, I think, is morphing out of anything predictable toward something none of us can peg yet. Nobody would have imagined Trump’s reprehensible walk to St. John’s church for his photo op to hold a Bible that, for all indications, seemed to be burning his hands. I wish I didn’t fear that there was more violence to come, I think, with real bullets, but I feel that the situation is devolving toward that inevitability–more fences going up around the White House as I write this.

I’m bonkers proud of my two boys as they rise into their disgust over the destruction of our planet, and their sincere refusal to tolerate the racism and violence south of the border, and anywhere right now, although I wish they weren't faced which any of it. I wish the world was different, kinder, but here we are. Rome is burning. Here in my body, in this second-floor petri dish, I am part of the foundation, as are you wherever you are. We are responsible for how we behave, everything we do, and how we influence others.  Nothing is throw-away in this reality right now, so I am mindfully trying to stay in my heart in everything that I do.

The earth does not need us. There is no point to humanity here other than the acknowledgement that this is an opportunity for us to find our true selves. I’m not going to be called to speak at the U.N., or to address a country in an effort to get people to stop being terrible, but if I can get the people around me to find this heart ability, perhaps it can ripple out. I have to do something. I can’t simply sit and watch.