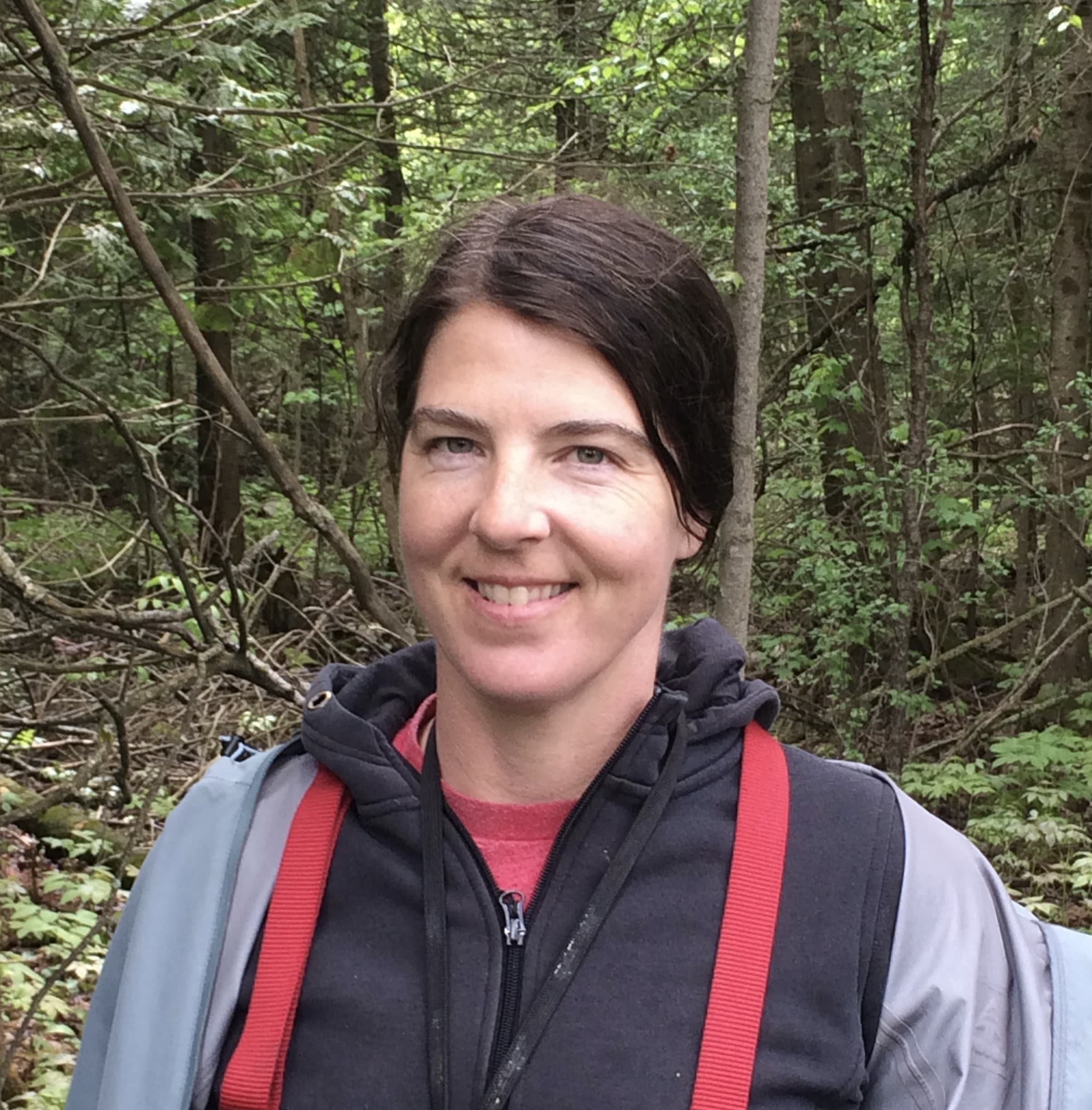 May 30, 2020. I was out for a hike on one of Uxbridge’s trails on the day after more riots and protests over George Floyd's death under the knee of a police officer in Minneapolis. I was frustrated and trying to recalibrate by spending a couple hours in the trees. On the return hike, I ran into Kirsty walking two dogs on the trail. She was living in Peterborough, but here visiting her parents.

“You know what? That’s a tricky one. I’ve had so many really important people. A lot of people who did a lot of things for me and realized that I could…gave me the potential to do a lot of things with my life. There’s been a lot of them actually, and I realize that. I don’t think I have a really, specifically one person. Yeah.”

“Ah! Another tricky one! Ha! My future seems great. I just truck along and I’m hoping that everyone else can do the same and maybe they’ll learn something from what’s going on right now. We could all become better people and make our future a lot better as well. So, that’s my hope for the future, and I…think I’m actually kind of a…I used to think I was a pessimistic optimist, but maybe I’m actually pretty optimistic. I do think things are going to get better.”