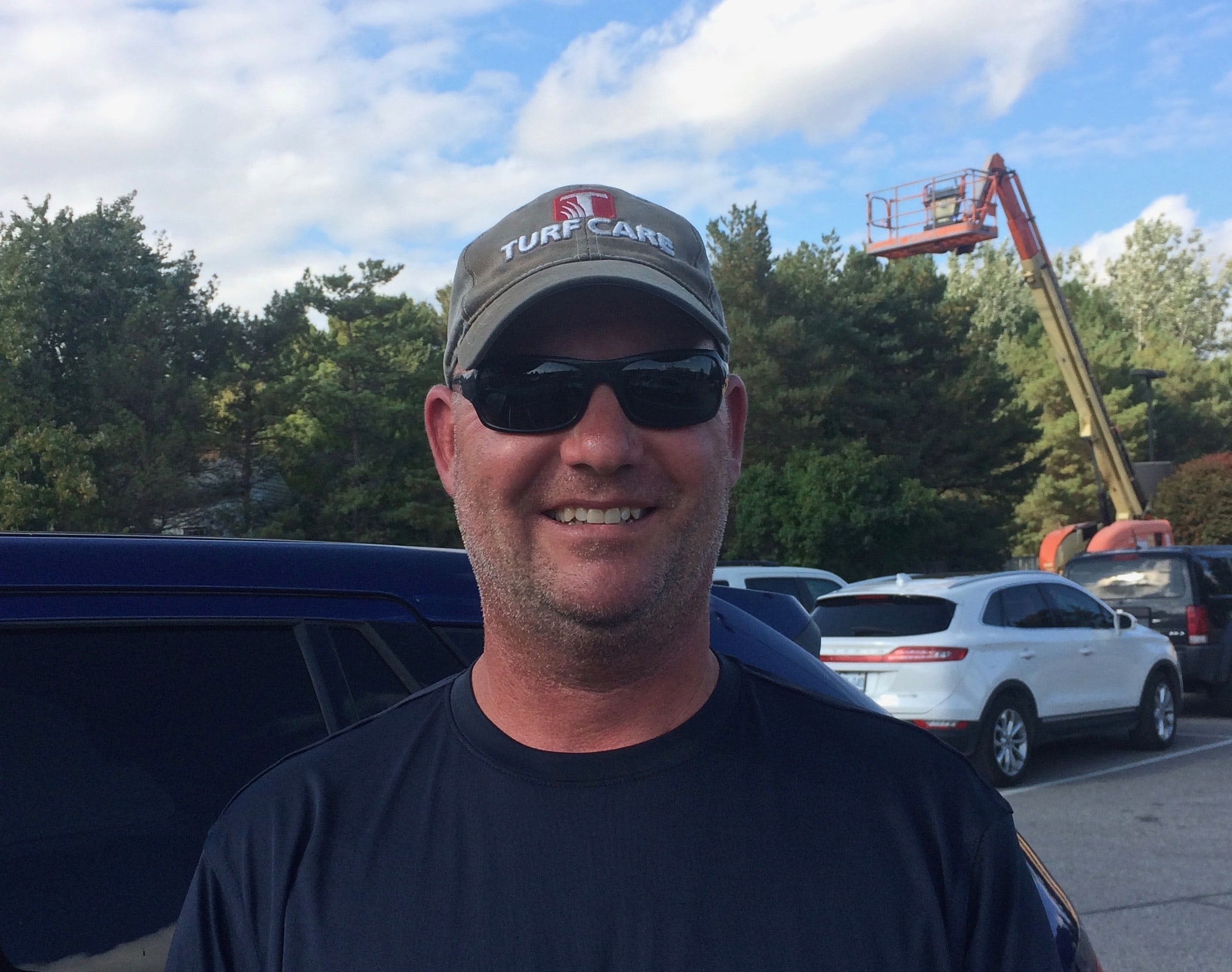 September 23, 2019. Steve was in Kawartha Dairies getting ice cream at the same time that I was helping my mother load up on the all that is good. Not sure which flavour he got! I chased him down in the parking lot and am grateful that he did not flee! Nice guy!

“Yes! Yes I am. I’ve been with the same girl now for twenty–I don’t want to get it wrong, twenty-three years I believe, and, yeah! Other than our little disagreements, yes, we’re in love! Yeah.”

“Um, I’d have to say 'my parents.' They’re the ones that gave birth to me and raised me, and basically made me who I am–sent me down the right path...so I don’t end up in jail or anything. So, I would say ‘my parents,’ yeah.”

“Oh, ah, it’s going to have its moments. Well, every generation says…like my parents said that
we were lazy. Now I’m to the age where I say today’s younger generation is lazy. But it always turns out for the best, it seems. It’s just the future; we’ll have to wait and see what happens. That’s the best I’ve got for that one!”