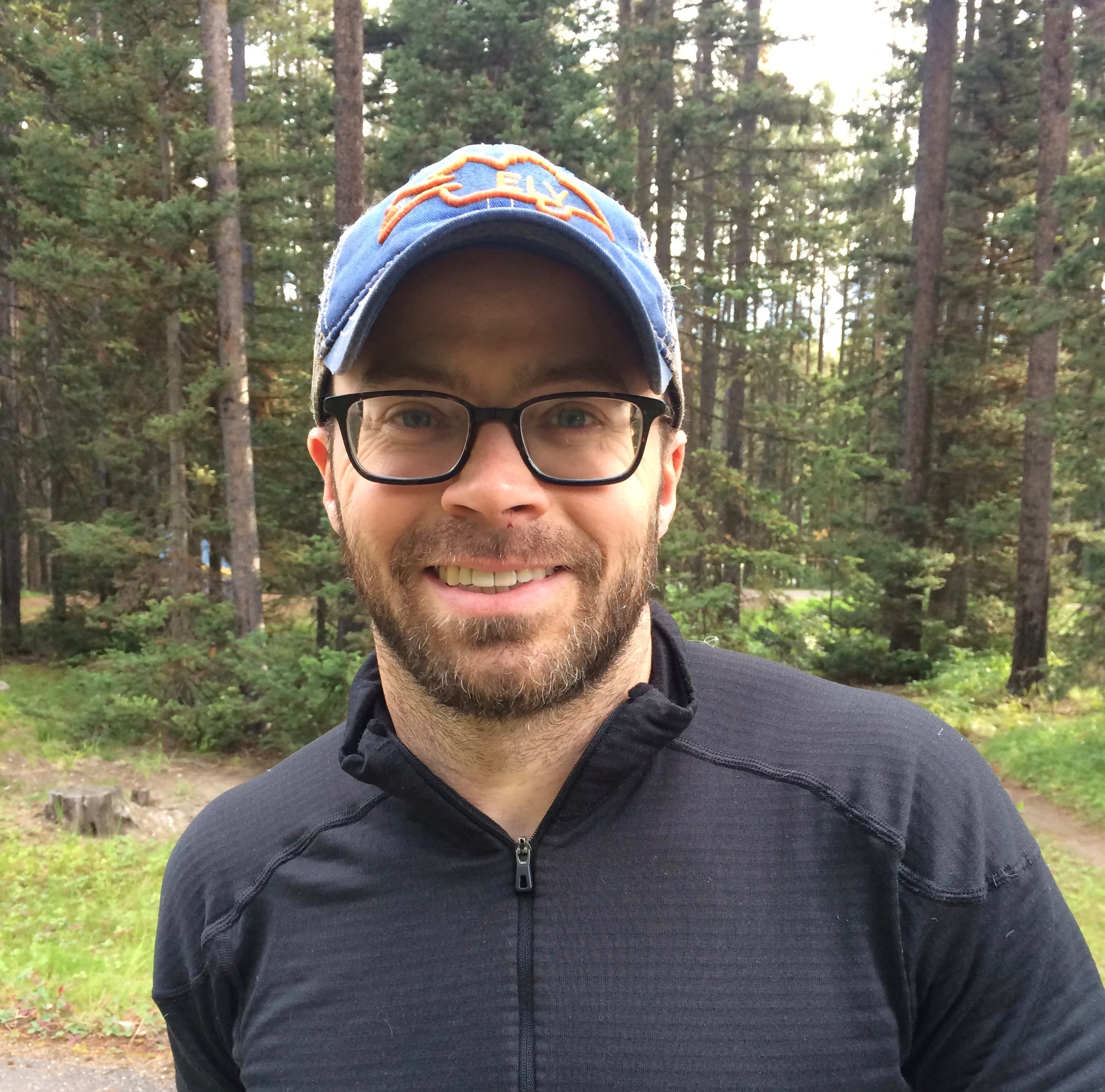 August 30, 2019. Will, and his family were setting up in their camp site next to mine in Lake Louise. They had a neato tent that sat on the roof of their truck and were delighted to show it to me when I inquired about it. Will, a neuro surgeon, and his wife Erin, an obstetrician, were settling in to show their two young children the rivers and mountains in the area. They were both tender and attentive to their children, and while I didn't want to interrupt, I did manage a quick interview with Will. He was clearly concerned with the way things were going in the world, and his own country. He mentioned after the interview that among the scenarios he was troubled about, gun control was a big one. Here are his answers to my questions:

“Yes– wife, Erin, we’ve been married now five years, this October 4th. We’ve been together for fifteen years, and have two children, and we love them dearly. I have a good family.”

“Very worried. Very worried. Very worried with our current political situation–people that are in charge, especially in the United States right now–very worrisome. Worrisome–the naivety of concepts like global warming that are just being completely ignored right now. Very worried for my kids. Very worried about the future of the world when the majority of people, at least in my country, have elected certain people into offices–not just the president but congress, etcetera, etcetera–that just turn a blind eye to so many important issues and, so that makes me very worried about not just the people in charge, but the people–the majority that have elected these individuals. It just makes me really worried about the amount of naivety and I guess, you know, turning a blind eye, or ignorance of very important problems in the world right now.”