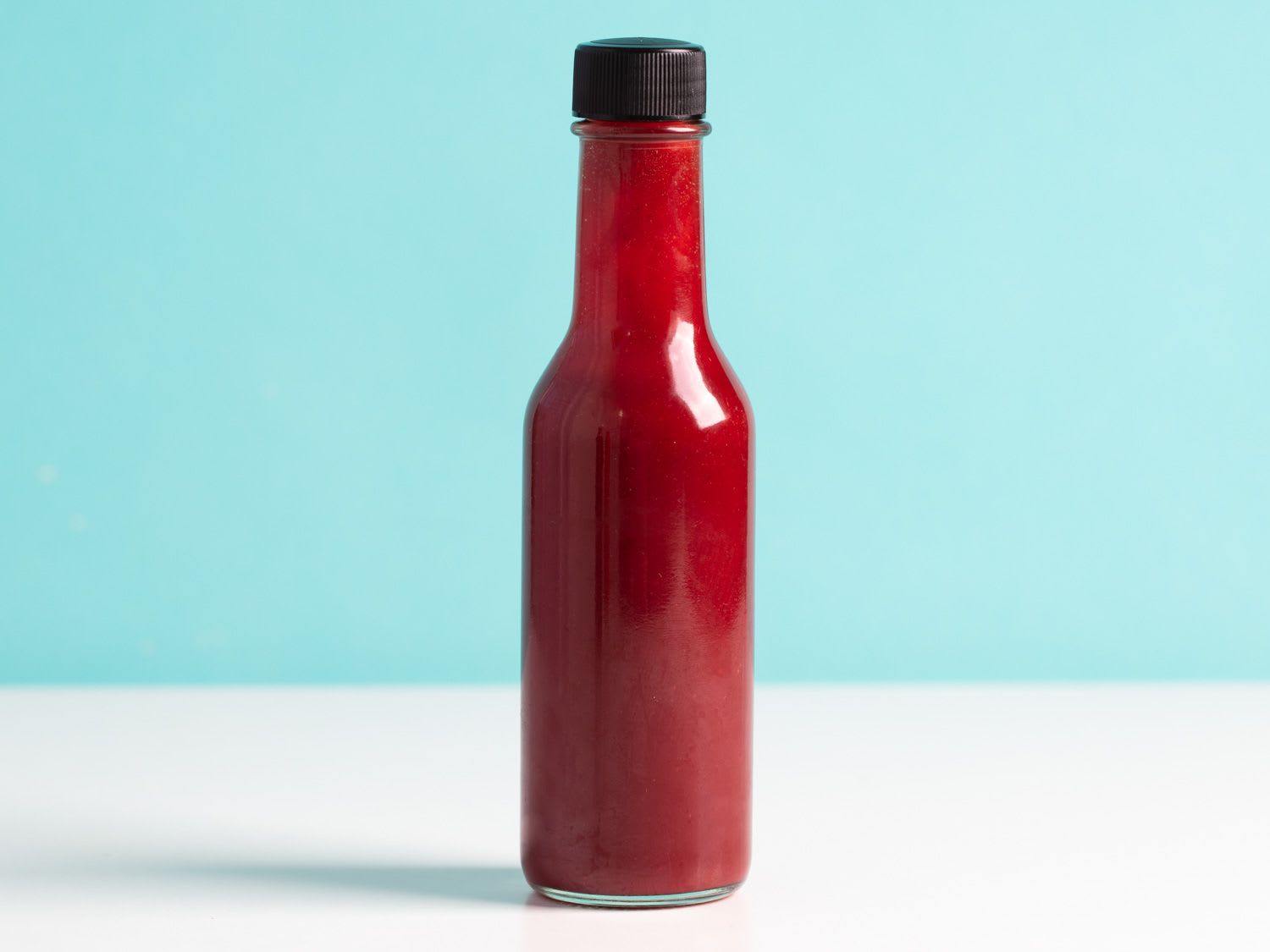 I scan my rows of books on Buddhism, Mindfulness, and anything helpful that I’ve studied in the last decade in the effort to not be a dick. I’m ready to begin perusing indexes so I can impress you with full-to-bursting quotes, but first I must check on my mother and will-she-ever-stop-being-my-teacher? In under 30 seconds, she gives me the grounding I need for this essay. She is in bed, though showered and dressed. I tell her that the baseball game is on. She says, “Oh, okay.” I ask her if there is anything she would like. “No thank you.” I ask her if she would like to go for a walk later. “I’m not sure right now,” which is code for “no.” I tell her that I will see her later. She says, “Thank you. Thank you very much Suzanne.” Hard to convey, but if I spoke in this same tone to my own kids, they would assume that I was some kind of artificial intelligence avatar. You might not see this interaction as a bonkers recordable learning moment, but while it was happening, I was full-on shifting my inner positions on today’s topics.

“Guilt,” as my fictional hero, Seymour says, on page 128, “is an imperfect form of knowledge. Just because it isn’t perfect doesn’t mean that it can’t be used.”  Guilt that originates out of assumptions or projection can take you down waste-of-time road.  Let’s say you have somehow arrived at the idea that you think your hairdresser finds you annoying. You might over-tip, or book with Jenny Nervous, who jumps at every loud noise, turning any coif she tackles into something resembling any practice tee in a hailstorm. The truth is that your hairdresser loves you. She had had a root canal the morning before your appointment, let’s throw in a bladder infection too, so was not feeling her best. And her cat was missing; it’s important to have clarity on the situation. The benefit of an awareness of the potential for future guilt could work like it did for me here with my mother. I thought of things she might like, and offered the walk. It’s easier not to, but it is true that I don’t want her to suffer or go-without. Selfishly, I don’t want to be down in my apartment, feeling guilty that I did not offer a thing, so I suppose it’s about upholding a code of integrity, and that’s how we nurture civilization, right?  Perhaps we could spend some time considering better words here, such as “duty,” or “compassion,” or “dutiful compassion.” Dupassion.

Sometimes, guilt-as-pressure, is a flaw. I have products from stores and farmer’s markets that I have purchased because I had found myself in a conversation with the sellers, and did not at that time have the personal fortitude to not buy from them. That might not be guilt as much as it is–WAS pathetic.  Anyone for hot sauce?

Blame? Blame is an entity that doesn’t have a useful side. It doesn’t, especially if you are aware of your place in the family of things, (Thank you Mary Oliver) on this spiritual journey. You accept and learn from whatever the trauma. It is always your responsibility to heal.

The tying word here is “truth.” What is the truth of any situation? Um, here’s what just happened after the last question mark and before the “U.” I had written gobs more about my mother, but in deference to you, I deleted it all. I was trying to show that my mother has no ability to speak the truth of what’s on her mind. I was going to let her off the hook, denying her eligibility for blame.

Something was coming, maybe. We could go back to “Breakthrough,” and I could reiterate my grokking that this was my breakthrough, not hers. But the word, “blame,” was still wrong.

Then things began to trickle in on this what’s the deal with blame, page. Here’s what was written when it came:  “I will say that now, I do not blame my mother for what happened, but I am sorry that she missed so many opportunities to take responsibility, and therEBY TO GROW! THAT’S IT!

"BLAME IS A THIEF THAT ROBS US OF OPPORTUNITIES TO GROW, BECOME STRONGER, KNOW OUR DEEPER SELF BETTER.”

I knew it would come. It always does.

Of course, you experienced whatever with whomever, but no matter how atrocious or disappointing, pointing the finger and expecting that effort to lead to healing will only make you bitter. Absolutely true that there are terrible kings and citizens who deserve to be hauled onto the carpet, and while that acknowledgement is helpful, your healing will arise out of how you frame and explore your YOU and what you have learned. Community helps, good therapy helps, but all of it hinges on the essential desire, the decision to stretch toward balance, inner coherence, to risk the opportunity to better know the SELF.

So there. We’ve come full circle!

*Note–Yes, comparison is the thief of joy. There's a syndicate of emotional thievery out there all trying to bankrupt SELF. Don't be a fool and leave your emotions just lying all over the place like this is some bacchanalian mosh pit. Mosh pits are sticky. Bacchanalian ones, doubly so. YOUR WELCOME.