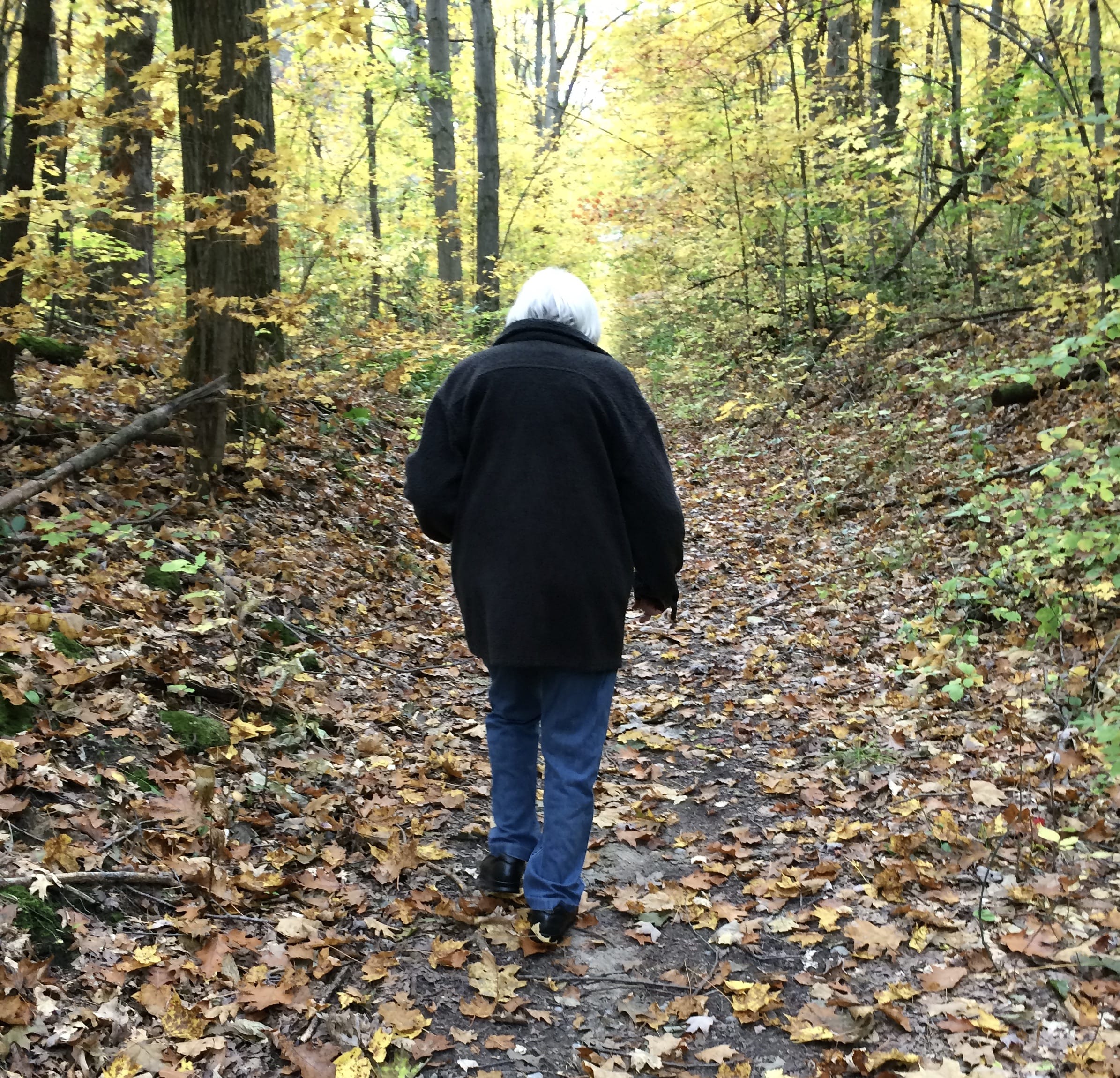 My mother is not my favourite person; she never was. We never did things together as mother and daughter, and she has never ever represented any kind of refuge through the years. I never understood her; she could be prideful, passive-aggressive, and judgemental, but there was something–some strange sense of her that stopped me from unleashing my anger in the moment. I didn’t know what it was, until now, I think.

My parents’ marriage was a disaster. My mom, a diminutive, gorgeous gal from a large, kick-ass family from the mid-west, married a man who I think had read about ‘fun’ in books. He wanted joy, but the weight of his own familial despair and darkness made this impossible. In light of this, and instead of seeking help, my mom developed a serious jones for Beefeater Gin during my formative years and slightly past my father’s suicide in 2004. By this time, the rigors of smoking, drinking, and an almost unbearable, unfair life had taken the glow of the beautiful girl from Belvidere, and turned it into the dull, wrinkled skin on a body housing a confused, completely overwhelmed soul. Now to look at her, you might never imagine what kind of sizzling line she cut when she and my dad would be out ballroom dancing at the yearly corporate Christmas party.  I had forgotten until I found myself watching a Netflix series where a young, very lovely mother passes through the years until she is in a bed awaiting death. I gasped. I gasped and I remembered.

My mother is 86 now. I live close by and have been taking care of her while I’ve been solo after my own marriage ended. I’ve been angry, both as a I realized things about my marriage, and as the reality of taking care of my mother set in, but then my therapist put me onto a book called, Radical Acceptance, Embracing Your Life with the Heart of a Buddha, by Tara Brach. You know how sometimes a thing will be just the right thing at the right time? Brach’s book was like that: it took. I dove into the Buddhist philosophies that she described and the ways to be mindful and present in life. I began trying mindfulness during simple efforts like walking along the hall toward mom’s apartment because normally, I would be angry– stomping, gasping, and holding myself rigid. I remember the first time that I stopped myself there in the hall, regrouped and slowed everything down. I brought my attention to the very moment, began to breathe, and moved ahead with softness; I felt like a different person.

I’ve worked on this since last spring, reading, listening, and even taking mindfulness classes as a kind of experiment­. What did I have to lose? During this time, there were instances when my efforts worked and my attitude toward mom would be easy. Other times, I would approach her like I was put-upon, and it would be difficult–it can still waver; being mindful is a learned skill. But it was that Netflix show that twigged me; I realized that we had both been married to men who whittled us away. We were both idiots who should have left their marriage early on: mom, after my father failed to stand up for her against his own mother’s suffocating overbearance, and me after my husband cheated on me while on tour, and told me I wasn’t funny within the first two years. Both of us had had our self-esteem pulled out from under us by men unable to support and hold us with the passion that we craved. Both of us stupidly went on to tend, endure, and nurse as best we could, being made to believe that the fault was all ours. The dancing, the thing that we both loved, ended for each of us in our separate stories.

I wasn’t expecting my mom to notice, or make any huge leaps in her own psyche, spiritual or otherwise during my efforts to take on this new way of being. This was not about her other than my deeper, sensitive understanding of her loneliness, fragility, and mortality. I began to invite her for tea almost every day so that she could get out of her apartment. Not long ago, while mom was here, a Pema Chödrön book I had ordered arrived at my door. “Who is that?” mom asked, so I showed her a video of Pema, a popular Buddhist nun, on my computer. She was intrigued, so we sat and listened to a Pema lecture on Youtube while we drank our tea. The tea-and-a-Buddhist-lecture became a tradition for several visits as mom seemed keen. The jaw-drop came after listening to a Tara Brach lecture called, 'Responding to Change with a Wise Heart.’ I was worried shortly into it because the subject was impermanence and death, and I wasn’t sure how mom was going to take it. Toward the end of the lecture, Brach said, “What would you do if you had three days to live? Who would you call? What would you say?” She paused, and then added, “What are you waiting for?” The video ended.

Mom and I chatted as we finished our tea. She didn’t show any signs of any desire to tuck into the subject of death. I was relieved that she didn’t seem rattled or upset over the topic, and figured that she had simply let the ideas wash through. We said goodnight. I told her that I loved her as I do, because she will never, ever say it first, and she left. An hour later, there was a knock at my door. I opened it and there was mom. She reached toward me: “I just had to give you a hug,” she said. Apparently, she was listening. I texted my siblings. I couldn’t believe what had happened. For mom to go out of her way to offer any kind of tenderness was unheard of. We were all amazed.

There is a part of me that is still so disappointed with my mother and her behaviour while I was growing up, but now, another part of me understands her as a human, with faults and wounds that we all share. I feel grace when I am kind and patient with her. I feel peaceful, and honestly realize the pointlessness of my anger–to walk around with jaw clenched and breath short has to lead to some kind of health challenge.  But, you can’t just stop being angry with someone. You have to work your way there truthfully or the anger will simply wait and resurface later on. So, I’m trying. I never thought I would. I never thought I could, but here we are.

I’m not sure why I’m writing this. I’ve been finding it hard to write anything lately–perhaps I’m blowing off steam, but this morning before writing,  I read a quote by the poet, Mark Nepo:

I like this very much. And in the effort of mindfulness, I will continue to try to make it a reflex–to love my mother as much as I can, and even myself for a change. I am trying for the rose; I have nothing to lose.